Six ways to protect migrants on the Central Mediterranean route.

Six ways to protect migrants on the Central Mediterranean route

By William Lacy Swing, for CNN 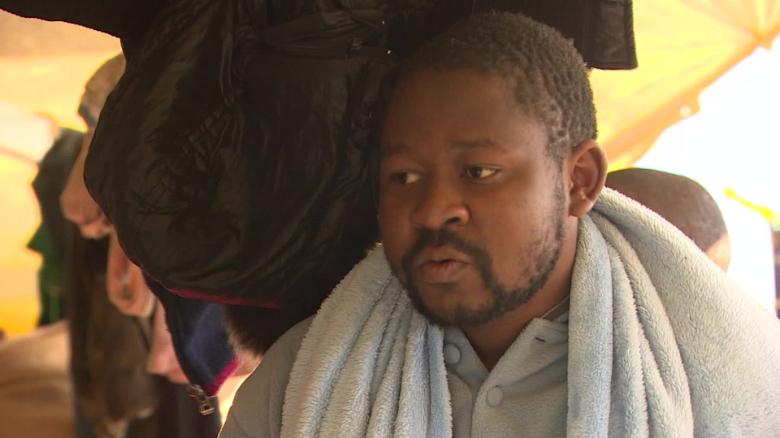 The rich tradition of storytelling

True to its roots: making the old new again

How music defines a country

Who is South Africa’s richest woman?

Russians head to the polls for election

The rich tradition of storytelling

True to its roots: making the old new again

How music defines a country

Who is South Africa’s richest woman?

Russians head to the polls for election

William Lacy Swing is director general of the UN Migration Agency. The opinions in this article belong to the author.

(CNN)The Mediterranean is one of the deadliest migration corridors in the world.

Starting with the 2011 revolution in Libya, criminals have been only too delighted to exploit the turmoil of widespread violence between rival Libyan factions and limited administration over the country by authorities and the consequent vacuum of law enforcement. As a direct result, countless migrants have fallen prey to trafficking, kidnapping, torture, rape and death in the desert and on the Mediterranean Sea.
This is not only true of Libya, it’s a story that often begins far away at the start of the journey in places like Ghana, Bangladesh or Nigeria. The cruel exploitation of trafficked migrants was vividly documented by CNN last year and seemed to confirm to the world that when horrors seemingly can get no worse, they often do. 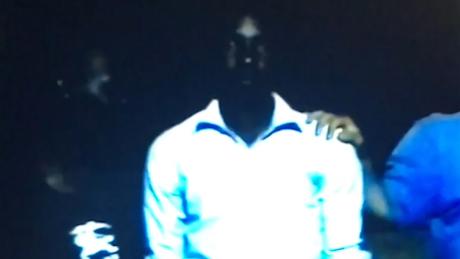 Migrants being sold as slaves

Caption Settings Dialog
Beginning of dialog window. Escape will cancel and close the window.
Migrants being sold as slaves 06:49
And yet here we stand, almost a year on from when we first started ringing the alarm bells about the gross abuse of migrants by their captors, far more confident in the progress being made by my organization and others in bringing many thousands to safety while concerned for the fate of thousands still stranded.
Read More
More from the CNN Freedom Project
Since the start of this year, IOM, the UN Migration Agency, has helped around 4,000 migrants — the same ones languishing in detention centers, typically survivors of harrowing voyages at sea — return home to more than two dozen countries. That is in addition to the 19,370 men, women and children IOM flew safely home from Libya last year.
There’s a long way to go in Libya, and much we still need to do. Our main priority is saving lives. So, let me list six concrete actions that need to urgently happen to better protect more migrants on the Central Mediterranean route.

In multiple meetings with the government of Libya, we have requested that they stop confining migrants — especially women and children — to detention centers, where they lose their freedom and dignity. I have called, repeatedly, for the establishment of alternatives and accountability for abuses perpetrated against migrants in detention.
As a result of our voluntary return and reintegration program, fewer than 5,000 migrants are currently in the detention centers. I strongly call for the centers to not be filled again.  I have urged that women be separated from male detainees in a separate open reception center.
I welcome the positive sign that some of the official detention centers have been closed but this is not enough while even one child remains detained. The closure of detention centers has to be balanced with the creation of safe spaces and open centers for migrants in Libya.
Allowing the reopening of IOM’s shelter for vulnerable migrants, which closed in 2011, would be a massive step towards greater protection. 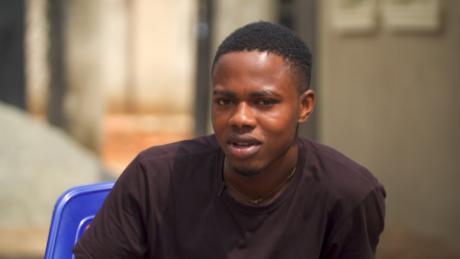 IOM has so far recorded more than 700,000 migrants in Libya, although the real number is likely to be closer to 1 million. Actual registration of migrants would help tell the size of the vulnerable population and what their needs are. 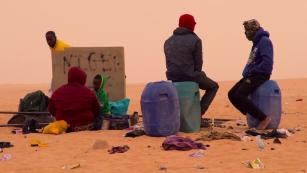 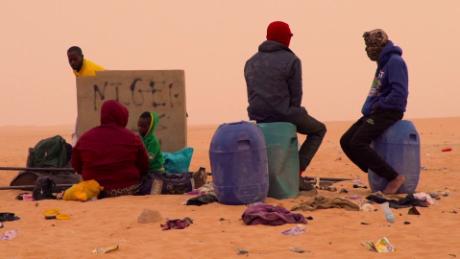 Migrants left to die in the desert

Caption Settings Dialog
Beginning of dialog window. Escape will cancel and close the window.
Migrants left to die in the desert 03:41
Along with life-saving equipment like first-aid kits and life jackets, IOM has supplied the Libyan coast guard with registration equipment. The hope is that the registration system will produce a record of return operations by the coast guard — number of migrants, their nationalities, ages and health condition — and provide migrants with individual identification cards.
Read: How to stop the slave trade
This is a start but needs to be properly implemented at the disembarkation points, where the coast guard operates, and then rolled out across the country.
Knowing how many people are in the country and where they are will make it less likely that people slip between the cracks into the hands of those wishing to exploit them for profit.

Migrants are not the only ones affected by the security situation in Libya — Libyans themselves have been struggling since 2011. There are an estimated 200,000 internally displaced Libyans in addition to a growing number of recently returned Libyans. 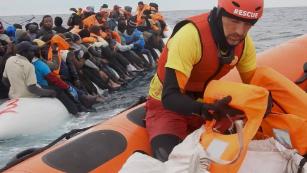 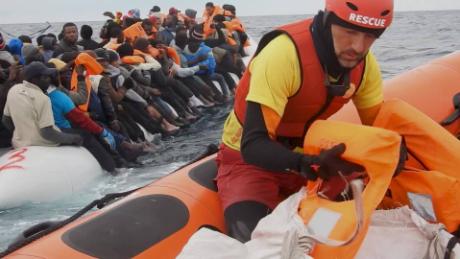 Caption Settings Dialog
Beginning of dialog window. Escape will cancel and close the window.
Migrants accuse Libyan coast guard 03:29
The chronically unstable situation in the country is compounded by intercommunal conflict, among other major challenges, such as shortages of basic services and lack of rule of law.
Watch: Sold for sex on her journey to Europe
Libyan communities need to be better supported by the international community in stabilizing their security situation and developing their economies. Both would help provide alternatives for people feeling forced into joining armed gangs, whether it is for their safety or in order to simply provide for their families.

IOM continues its support to the Libyan authorities to develop its migration management structures. Establishment of effective labor migration policy and programming will form an essential part of the broader strategy to optimize economic growth — a boon both to Libyan job seekers and foreign workers. The more migration is systemized in Libya the more migrants will be protected.

Simply put, we need to end impunity for the criminals preying on vulnerable migrants through building regional cooperation in pursuit of traffickers and smugglers. Libya is not the only country on the route, but it is one of the principal magnets. 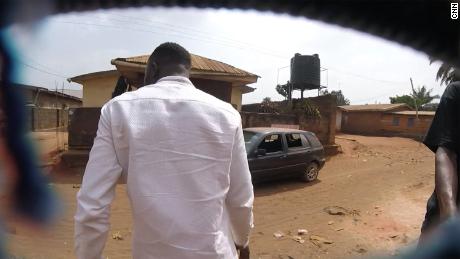 We have gotten really good at helping people get home, now we need to get better at developing real legal ways for people to migrate safely to Europe, so they don’t feel forced to take to the desert or sea. This of course needs to be balanced with the development of communities that people are migrating from.
This last point is the most important but likely the hardest to achieve. But I have reasons to be optimistic. Look at all we’ve accomplished in just the last year.
International Donors Visit UN Migration Agency Sites in Libya, Niger
Dutch Minister horrified by conditions in Libyan detention centers.